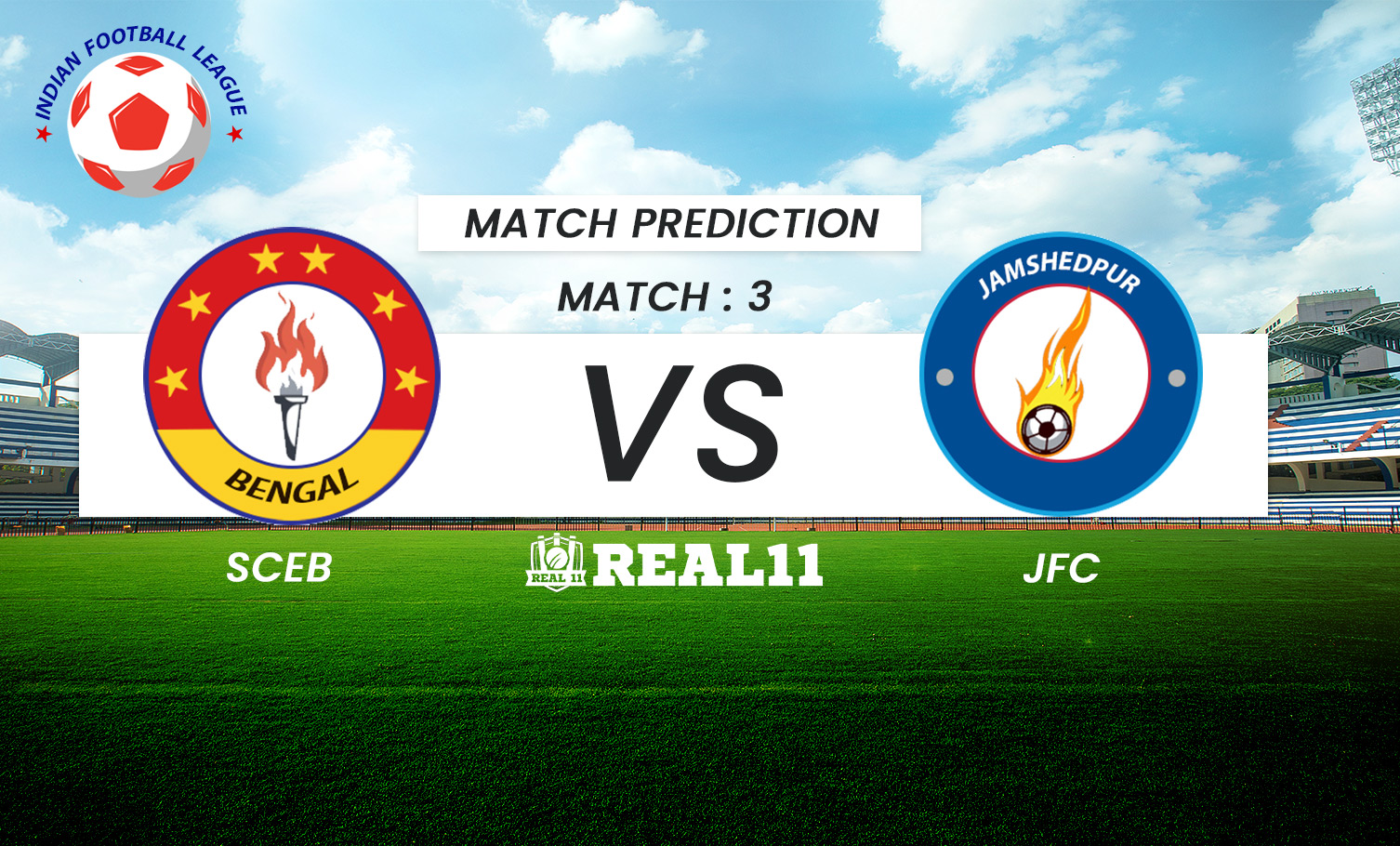 After a very disappointing season in the last campaign, SC East Bengal is determined to change things up and qualify for the semi-finals. Jamshedpur on the other hand is not a team that you can get edge past easily. The red and gold brigade has a decent record against them, especially when they were terrible in the last season. So, who’s got the skill to get all the three points? Let’s get deep into it.

SC East Bengal finished ninth in the last edition of Indian Football League. They sacked Coach Robbie Fowler and none of the foreigners of the last season are part of the team this time around. There was a time when the fans were not sure whether the club would participate in the league or not. It was a lot to take but the torch bearers have left everything behind and made a squad that can challenge others. The team was unbeaten in the pre-season friendlies, winning three out of their four fixtures. The foreign recruitments are doing well and the Indian players they have may not be the best in the business but have a lot of potential. Overall, the team looks in a much better condition this time around and if not semi-finals, the team is expected to finish in the top half of the tournament.

Like East Bengal, the red miners are also unbeaten so far. They too have won three out of their four friendlies and the Owen Coyle side will be desperate to reach the semi-finals this season. The academy in Jamshedpur has given a lot of players who have played for the Indian team and not even qualifying for the semis is not a good site. They have some good players this time too. English defender Peter Hartley was great last season and Nerijus Valskis is the heart of the team. With that, they now have Eli Sabia, Alex Lima and Greg Stewart, who can change the game at any moment.

It will be a competitive match for sure. Both the teams have enough gun power to go at each other. It will be interesting to see how SCEB’s Coach Manolo Díaz works with the team and what formula he comes up with. Expect a draw or a win for the torch bearers. 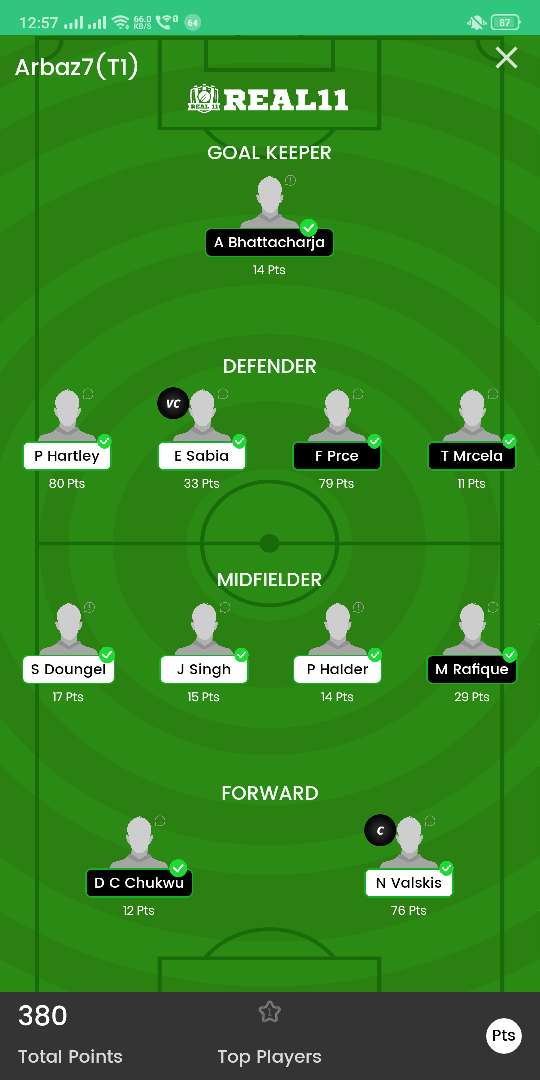