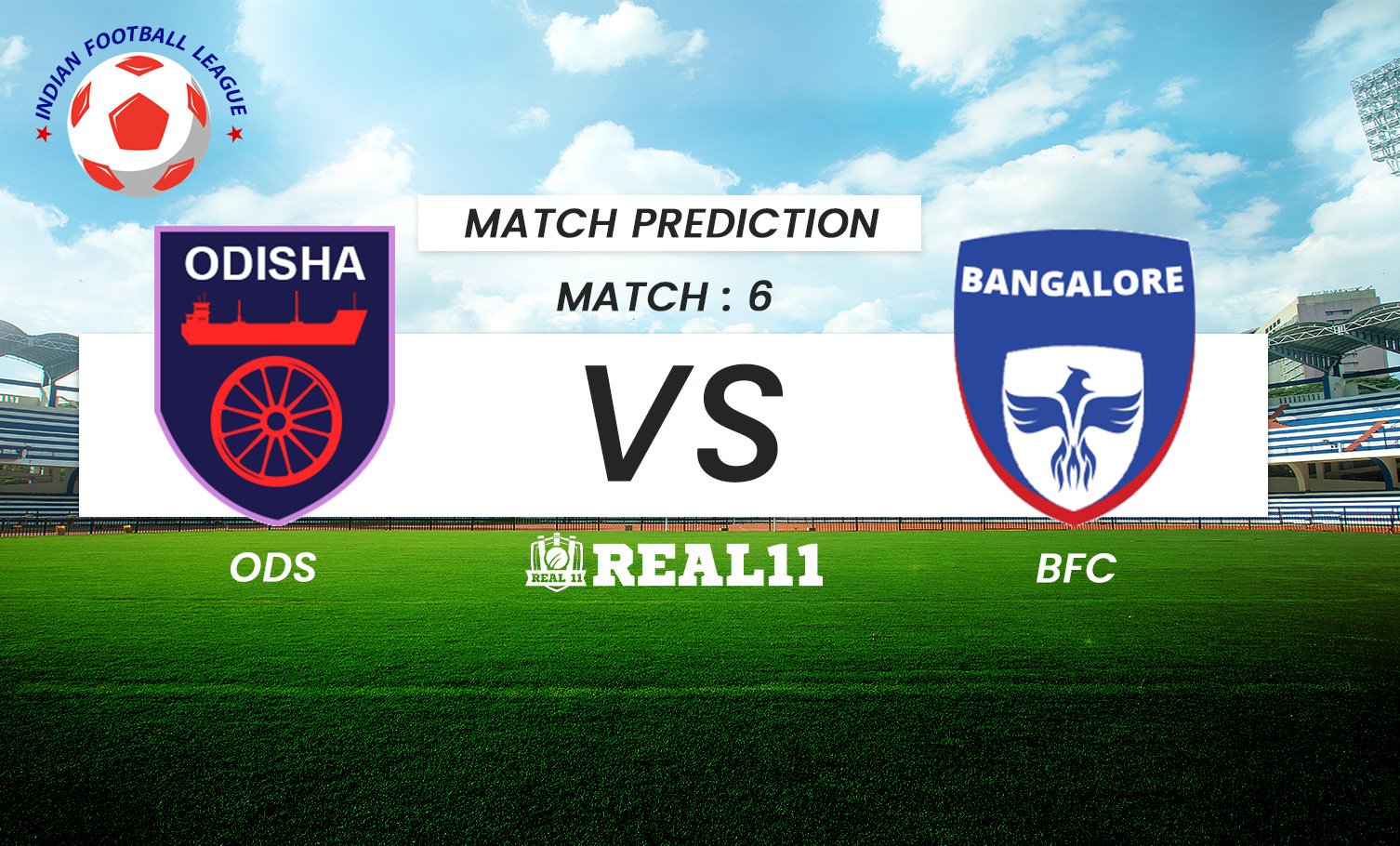 After a horrendous 2020-21 season where Odisha finished as the last boy of the league, the team has changed their outlook and will be at least looking for a mid-table finish this season. Bengaluru on the other hand won their first fixture of the season and is eyeing for 2 in 2 and with that they can go right up in the table.

With a new coach in the form of Kiko Ramirez, the Kalinga Warriors have signed some good footballers but none is really tested in the Indian subcontinent. The only foreigner who is a known face is Javi Hernandez, the midfielder who represented green and maroon last season. They have signed Victor Mongil and Hector Rodas to boost their defence. The latter has experience of playing in La Liga with Levante while Victor has represented a top Georgian club in the past. Even after all these, the fans are worried because of the obvious reasons. Bengaluru is a very strong team while Odisha has more or less a new squad. Another thing that the fans are worried about is that the club has never ever won their first match of the season. They need to change that this time. Another slow and shaky start will once again put Odisha in a very dangerous place.

Bengaluru on the other hand is a much better place. According to reports, a couple of players may get dropped because of illness but that won’t bother them. Udanta Singh was in great form in their last match against North East and something similar tonight will take Bengaluru to the top of the table. Cleiton Silva along with Sunil Chhetri will put a lot of pressure on the Odisha defence and both the strikers should get the goals as Odisha’s defense is the weakest link of this team.

Bengaluru will have the advantage and they should get the job done. It will be interesting to see how Odisha fights back but it will be tough for them to get all the three points.