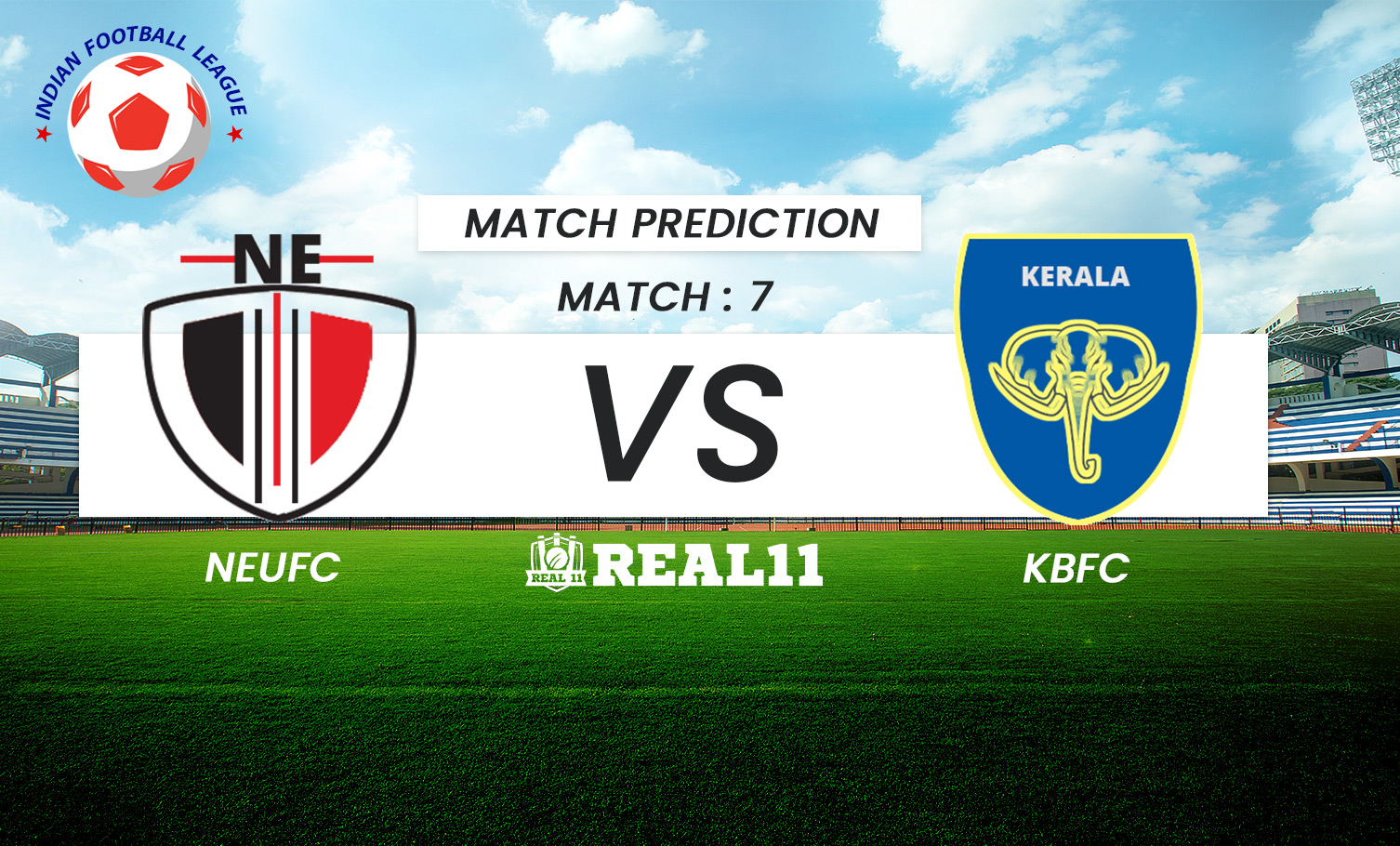 Both North East and Kerala went down in the first match of the season and it’s a huge opportunity for them to register three points in the coming match. Both the teams should go for glory and earn some important points to kick start their campaign.  While North East lost to Bengaluru by 4-2, the south Indian giants Kerala had a similar result against the Green and Maroon.

Khalid Jamil, the head coach of the Highlanders made some bold decisions and played four Indian defenders in the very first match. That backfired heavily and needless to say that a new plan is needed to change the scenario. Otherwise, the fate won’t change for the club. Hernan Santana and Khassa Camara were doing their job perfectly but Sehnaj Singh’s slow game play was choking the team. Deshorn Brown, on whom North East are heavily banking, did well in the last match and scored a goal as well. His attacking partner Mathias Courier got the important goal as well. The team looked settled but the problems mentioned needed to be sorted. Coach Khalid Jamil is a smart person and it is expected that he will address the team regarding the same and make some changes in the starting XI to register their first win of the season.

Kerala Blasters on the other hand are winless in their last nine games as the South Indian club last won a match in January against Bengaluru. Like North East the main problem of theirs lies in the defence. Their newest recruit Adrian Luna was great but the Uruguayan lacked support from the rest of his teammates. Sahal Abdul Samad was good. Even though he scored a goal, there’s a lot of room for improvement. Rahul KP who suffered an injury in the last match will not be playing against the Highlanders. Ivan Vukomanovic in the pre match press conference said, “The good thing is that everybody is available now except Rahul who got injured. We can have only four foreign players on the pitch at the same moment so we will find quite a good recipe for tomorrow. We have all six of them available. Of course, they know the situation, everybody knows the situation, we are pleased with the improvement of some young boys”.

North East will be the favourites to win the match. They played some good football against Bengaluru and if they keep the momentum, they can very much beat Kerala. For Kerala to win, they need to do so much better. It’s not impossible but very difficult for the Blasters. 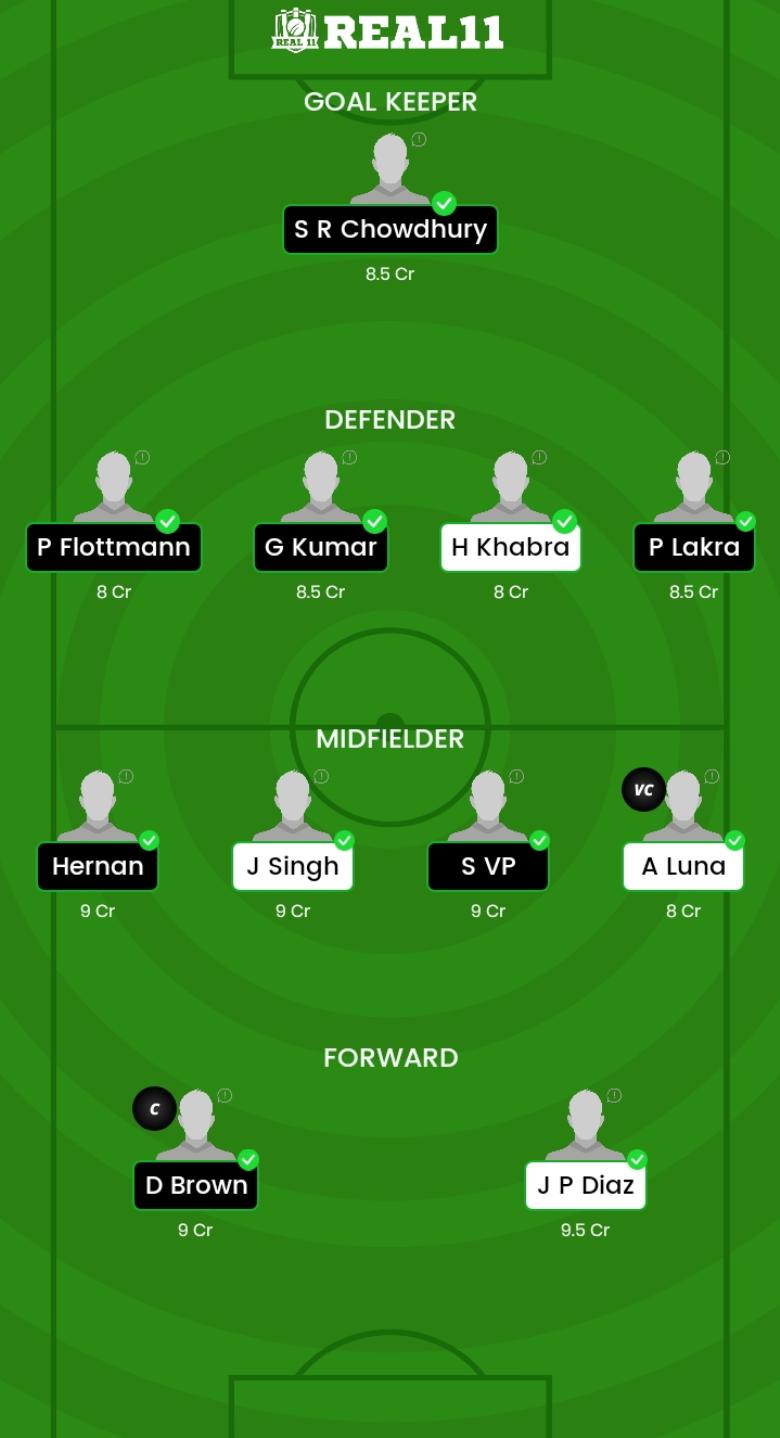