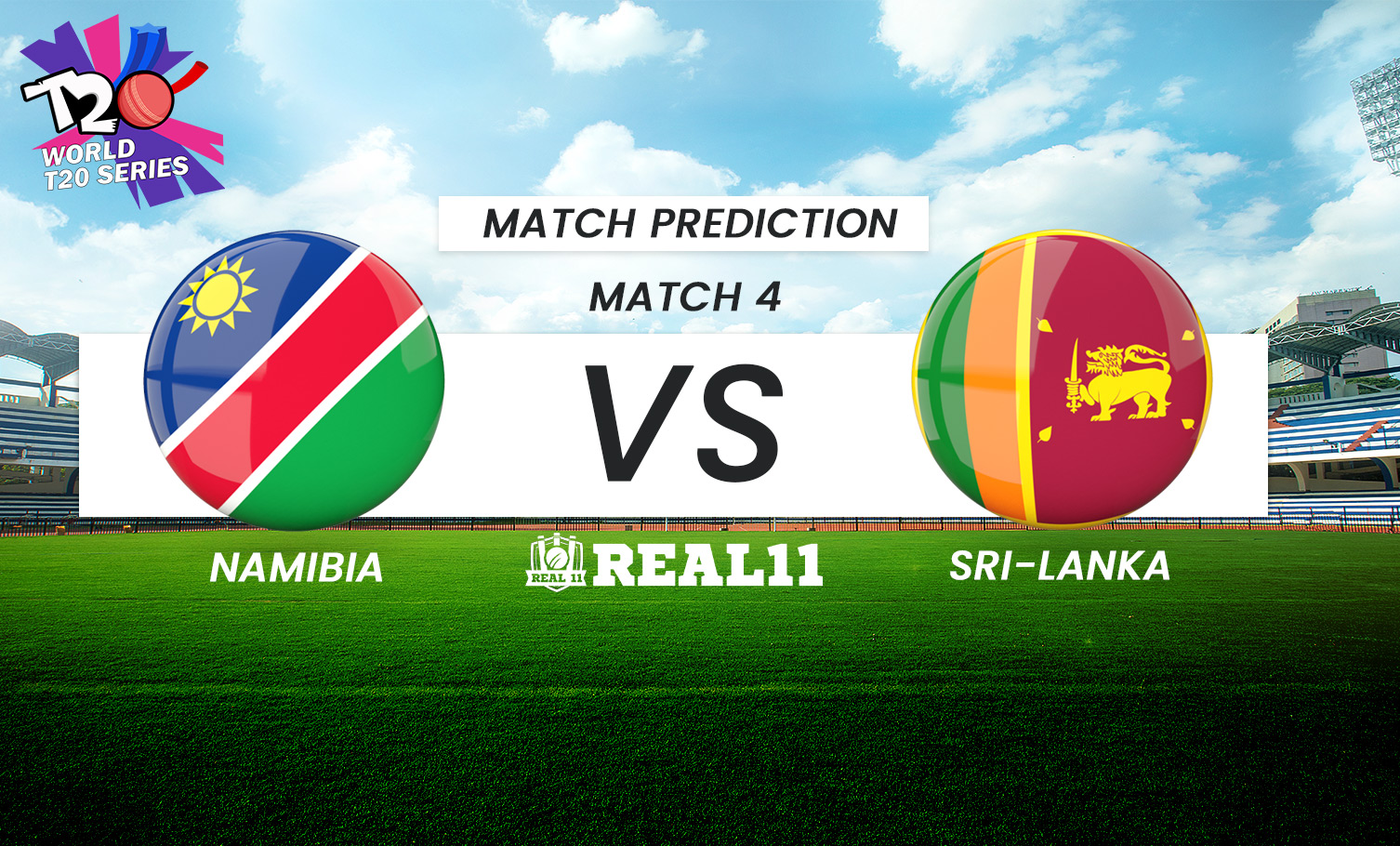 After almost winning the T20 series against India on their home soil, Sri Lanka will be more than confident to qualify for the final round of the tournament. They will challenge a much weaker side in Namibia and it should really be a cakewalk for the former champions.

Namibia on the other hand would love to cause an upset. After Scotland beating Bangladesh, nothing looks impossible and the Namibians can very much take inspiration from Scotland. People who follow Namibian cricket will know that the team is very balanced and has the capacity of going to the mains.

This will be Namibia’s first appearance in the t20 World Series. Almost two decades ago, they were a part of the set up for any world series but things didn’t work out for them like they would have hoped. However, under the leadership of Erasmus, things are much better and Namibia is a very balanced squad than they previously used to be. The inclusion of former South African cricketer, David Wiese is providing a lot of support in the middle order. Their deep batting order will boost their confidence and the bowlers are well to do. Their form coming into the tournament has also been very good. Thus, expect the unexpected from Namibia.

Sri Lanka on the other hand will be upset after not being a part of Super eight. However, without focusing too much on the past, they should focus on the things they have on their hands. The Lankans are favourite to win and top the group and eventually qualify for the next stage comfortably. Even though they are the favourites going forward, Sri Lanka’s form is not speaking for them. With just three wins in the last twenty games, the team is struggling and will be low on confidence. Kusal Mendis, Danushka Gunathilaka and Niroshan Dickwella are still suspended following what happened in England earlier in the year.

Sri Lanka’s top order might be a concern for their fans. In a friendly match against Oman, Sri Lanka’s top order failed massively and with time, this concern will grow if they once again fail to put up a show. Against a much weaker side, this is probably the best possible chance!

The pitch in Abu Dhabi has generally been good for batting. But at the international level, the venue has witnessed low-scoring affairs. The track, however, has helped the chasing teams. Batting second should be the way forward.

The track has typically been favourable for batting and looking at the firepower in the SL batting lineup, we fancy the Lions to win this battle. They are far more experienced than Namibia and have a lot more depth in their squad.