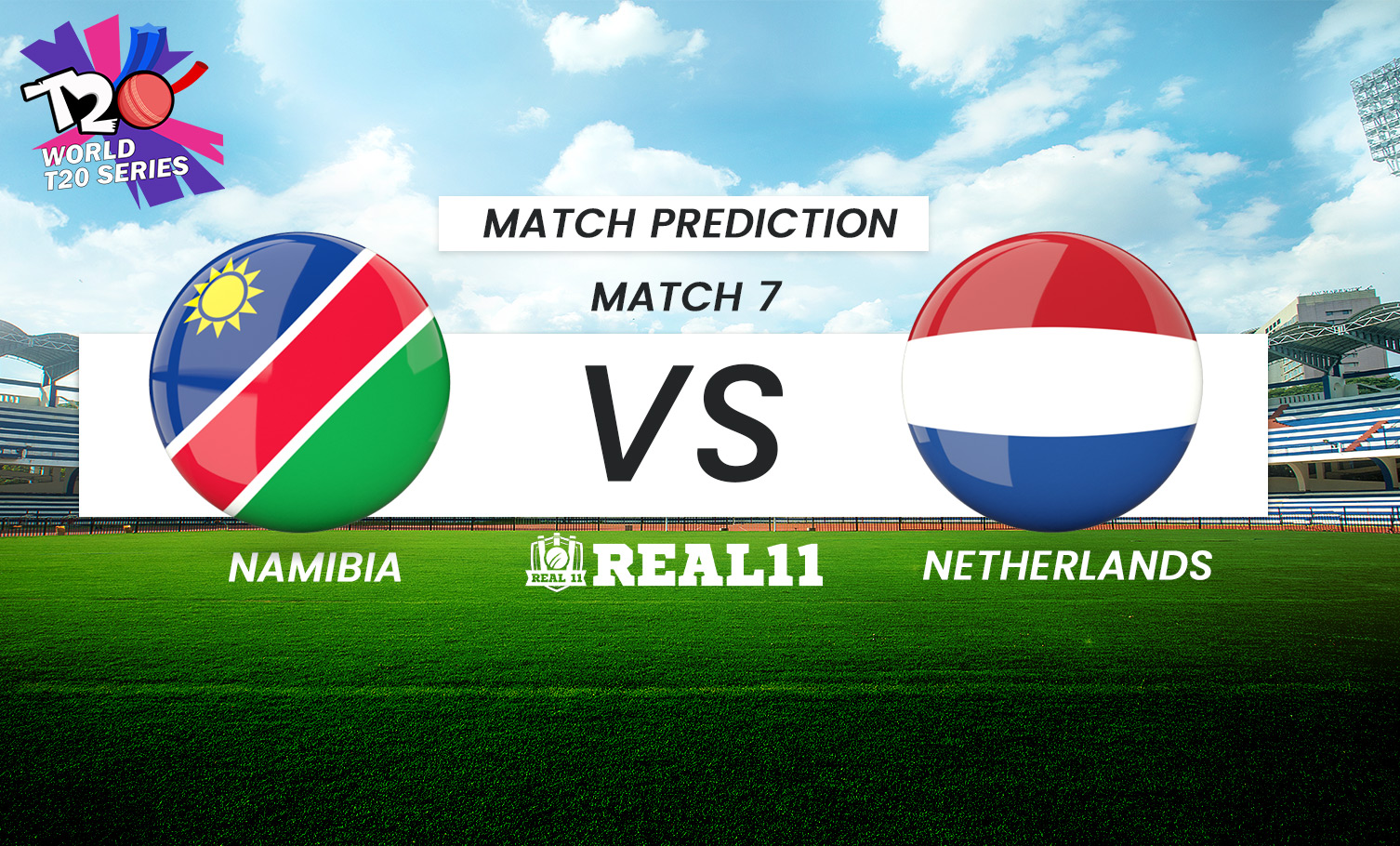 Both Namibia and Netherlands faced a huge defeat in round one of the qualifiers. Sri Lanka defeated Namibia by 7 wickets while Netherlands as well lost to Ireland by the same margin. Thus, in order to keep their hopes alive of qualifying for the next round, it’s a do or die for both the teams.

Namibia was in a good run of form until they faced Sri Lanka in the last game. Now, it was expected that Namibia will go down against the former champions but the question is whether it hurt their sentiment or not. Qualified for the very first time in t20 qualifiers, Namibia has field their strongest team of all time. There’s a lot of hope and expectations from David Weise, who joined the Namibian team after a stint with South Africa. He however failed to put up a show.

The condition as well isn’t suitable for the Eagles. They love hard pitch where the ball will easily come to bat but the conditions in Abu Dhabi are more spin friendly. The retirement of promising left-arm spinner Zhivago Groenewald may just haunt them once again as the conditions are ideally suitable for him. Amidst all these, the team can still dream of qualifying as they do have the potential of beating Netherlands and Ireland. Whether they can or not, we will have to wait!

Netherlands on the other hand are once again on the rise. Since the prime Ryan Ten Doeschate era, things have changed and the Netherlands have failed massively in recent times. Not even the man himself came into the party against Ireland. The Irish team definitely taught them a lesson on Monday. Curtis Campher took four wickets in four balls and shook the Netherlands middle order. In order to beat Namibia on Wednesday, they’ll have to be caution and steady. Their opener Max O’Dowd was the only man who stood for his team. His 51 off 47 balls helped Netherlands put a decent total but in order to win against Namibia, a total team effort is required.

It will be a spin friendly pitch but pacers will get some help in the initial overs. If both the teams get a steady start, 150 or 160 will be easy on this pitch.

The match should be evenly poised for most of the time but Namibia will have the upper hand in the end and may just win the match. Their hard hitters will. The Netherlands will fight but it will be a tough walk for them. 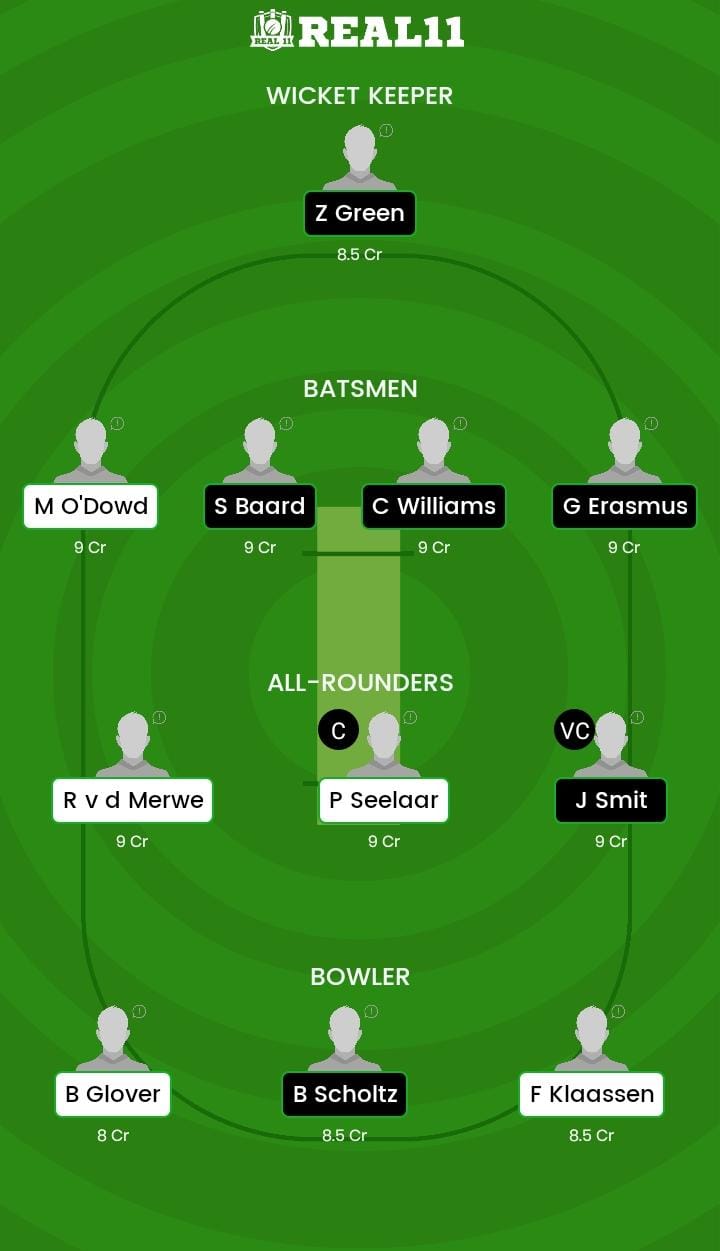