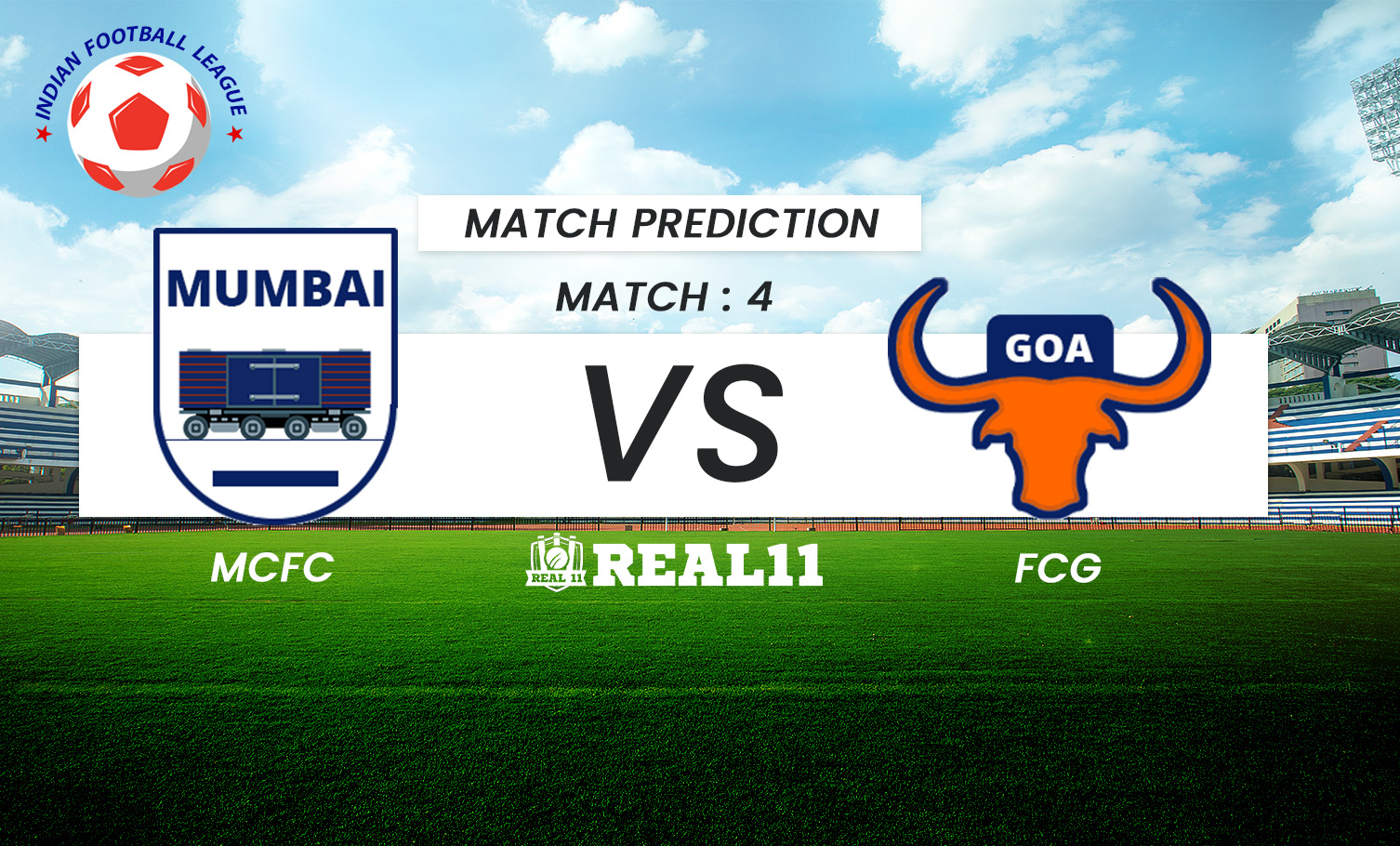 The defending champions are all set to begin their campaign as they take on their biggest rival, Goa in their first match of the tournament at Jawaharlal Stadium, Goa. The manager has left the club for a better challenge and with him; few of the top players have also left the club. On the other hand, the biggest star of Goa last season, Igor Angulo has left the club and joined the Islanders. Thus, the stage is set for one of the biggest matches of the season.

Des Buckingham, the new coach of Mumbai is yet to get tested in India. He did defeat Hyderabad in the pre-season friendlies but drew against SCEB and Odisha. Even though that shouldn’t bother them much as they have got one of the best sides in the tournament but against Goa, things are never easy. Their coach Ferrando is once again the in-charge of the team and Goa has done well last season under his guidance.

Mumbai however is going to miss Boumous, Le Fondre and Ogbeche in the upcoming season. All three of them were brilliant last season and with none in the team this season, things might get complicated at times. Apuia is a great signing and the youngster can prove to be vital in the coming times. His vision and ability to find gaps is immense and Goa needs to stop him in order to stop Mumbai’s midfield. Along with Apuia, Bipin Singh, Mandar Rao can also change the fate of the game at any given point.

The biggest plus point of FC Goa is that they are match ready. They have played some brilliant football in the Durand Cup and lifted the title by beating Mohammedan Sporting in Kolkata. Like Mumbai, they have a very strong midfield. Glan Martins, Brandon Fernandez and Rabello are good players who can put Mumbai under a lot of pressure. Goa always loved to attack from the wings and like every time, they do have some young speedy wingers. Let’s see if they once again depend on that or Ferrando will cook something up!

No doubt that it will be a good match. There can be a lot of goals in the match. The team that will defend better will win the match. On paper Mumbai is a really good team but Goa can actually beat this team.