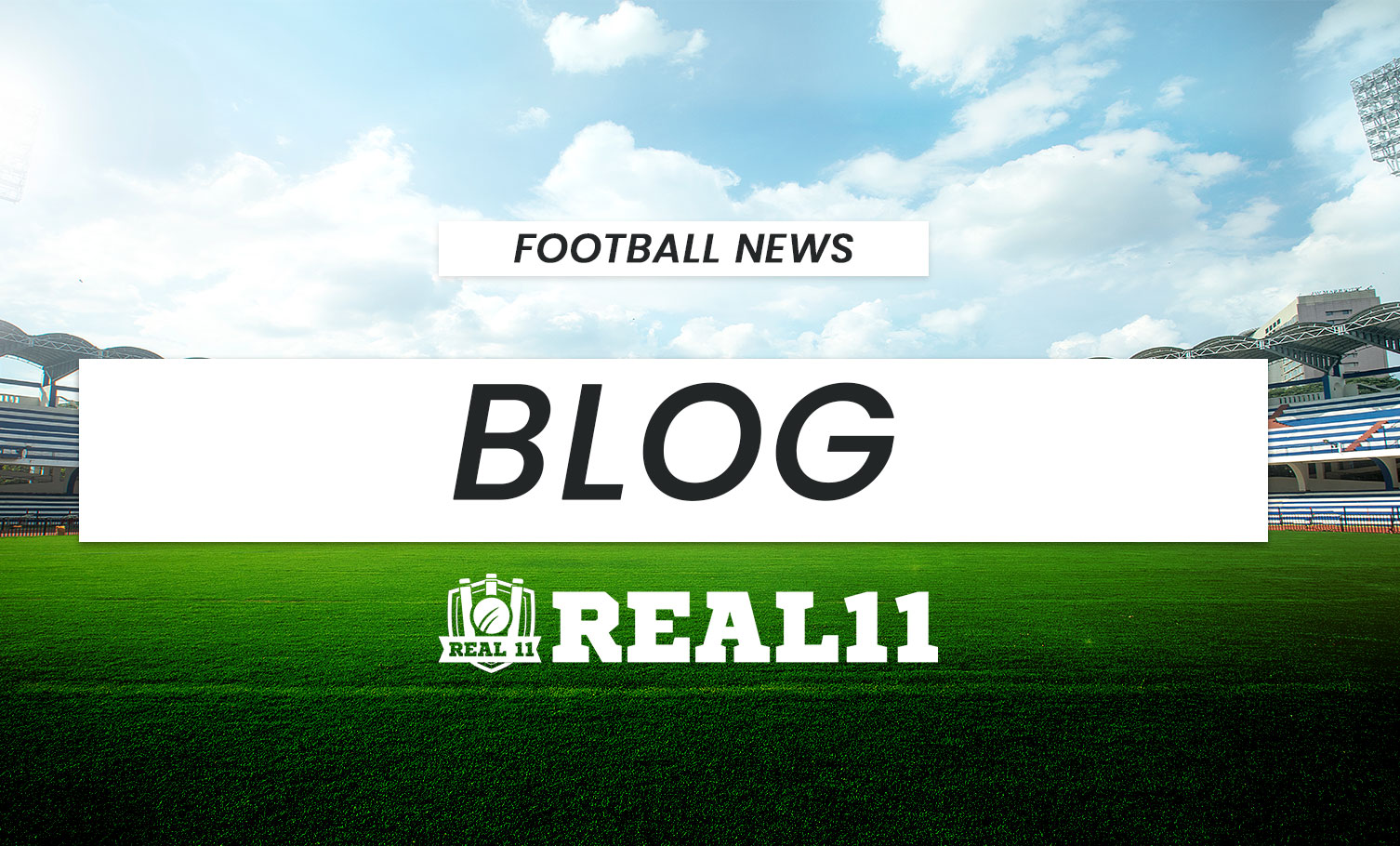 On Sunday evening Liverpool faced Leeds United at Ellan Road in hope of a win. Last season, the matches between the two were absolute spectacles to witness. Newly promoted Championship winner faced Premier League winner Liverpool at Anfield. The match was a goal-fest. Liverpool won the match by 4-3 courtesy of an 88th minute foul by Rodrigo in the penalty box.

The 2nd clash between the teams was even more memorable, not just because of the football about to be played but because Liverpool was one of the teams who agreed to play in the controversial European Super League. During the warm-up, Leeds players wore jersey’s which read UEFA’s message for teams participating in European Super League. It read “Earn It” on the front side of the jersey and “football is for the fans” on the back. It was a moment in football history that would be remembered forever.

Speaking of the recent clash between The Reds and Bielsa’s men, both the teams started with their usual formations. Liverpool played 4-3-3 with Jota as a lone striker. Leeds played a 4-1-4-1 with Bamford up front as the number 9.

The game kicked off and Bielsa’s men started attacking like there was no tomorrow. In the 4th minute, Rodrigo got a great chance inside the penalty box, but he hit the ball straight at the keeper, and with it, Leeds lost the opportunity to be in the front seat.

Liverpool after facing such attacking football from their opponents fiercely replied to them. Joel Matip ran with the ball ahead till the opposition’s penalty box. He saw Trent in a wide position unmarked. He passed the ball to him. Trent made an absolute peach of a pass to Salah who made an impeccable run from behind and tapped the ball into the back of the net. Liverpool 1-0 Leeds United.

Not after long, Jota provided Mane with an excellent ball across the penalty box with an empty net but the Senegalese forward lost his composure and kicked the ball above the goal. Mane missed a golden opportunity to put his side in an unbeatable position.

Mane and Salah kept on shooting for the Reds but none of the shots were converted until Liverpool won a corner in the 50th minute. Trent took the corner kick and Van Dijk headed the ball but it went straight into the defender which then rebounded in front of Fabinho who shot the ball with power into the back of the net. Liverpool 2-0 Leeds United.

Leeds looked hopeless after conceding the 2nd goal but more embarrassment was in store for them. In the 57th minute, Leeds defender Pascal Struijk tackled Harvey Elliot. Elliot broke his ankle and was taken on a stretcher from the field. In response after checking with Video Referees, the Dutch defender was shown a red card, and Bielsa’s men were now 1 short of the Reds. The game was now over for Leeds. With 10 men on the field, Leeds played a more defensive style of game and tried to not concede another one. But the game was still on for Klopp and the party. In the injury time, Mane banged in another one courtesy of Thiago’s pass. The game was done and dusted. Klopp’s men dominated the game in the second half and took Elland Road by storm. It was a memorable night for The Reds but not so much for Bielsa and men. The match ended with Liverpool 3- 0 Leeds United.